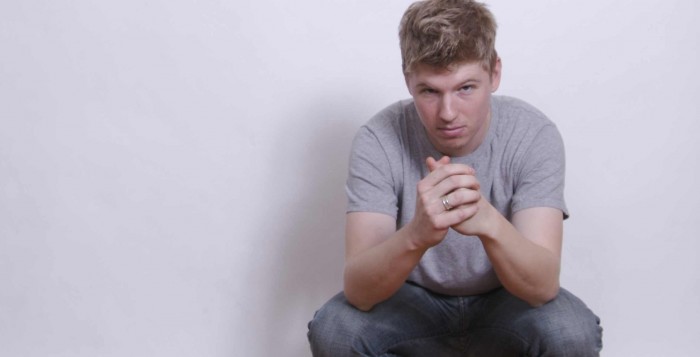 Lauren is a model/actress/ocean activist.  As a model, she has worked in the U.S and abroad. Her acting experience ranges from stage, to commercial, to film and tv. She is on the junior council of Oceana, the largest international organization focused solely on ocean conservation. Here in New York, she is involved assisting high school students at The Harbor School (on Governor’s Island) with oyster restoration in the Hudson River as well as being on the board of New York Oyster Week (www.oysterweek.com), a week long event in September for oyster aficionados.

Rachel McPhee is an actor and Executive Director and co-founder of On the Square Productions. She is a regular sketch performer with popular YouTube Channel Barely Political/The Key of Awesome. Favorite NY Credits include: Sleep No More (Special Events Supporting Cast), Vieux Carre ( The Pearl, dir. Austin Pendleton), The Footage ( The Flea), A Midsummer Night’s Dream ( OtSP) and most recently The Minervae in Athens Square Park with OtSP. Rachel received her BA from the University of Wisconsin-Madison and a postgraduate degree in Professional Acting from the Drama Studio London (UK).  She lives in Astoria with her husband, actor/playwright Rob Benson and their tuxedo cat, Romeo. 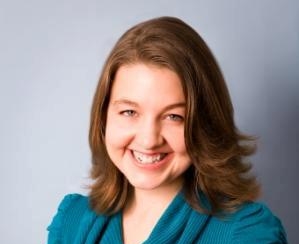 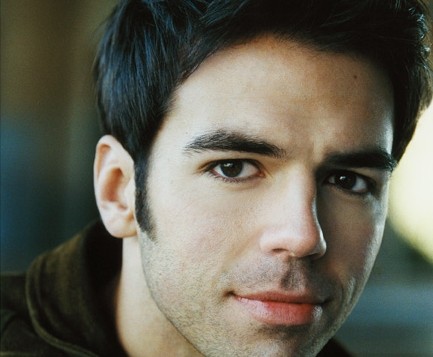 Nick is proud to call himself an Astorian Artist, though he hails from the great mitten state of Michigan. He is a founding member of ASTORIOOOUS as well as SATURDAY MORNING CARTOONS: Live (www.smclive.org). He has performed all over the world in many mediums, and is also a teacher and ambassador for ASTEP: Artists Striving To End Poverty (www.asteponline.org), for whom he has created workshops and taught for the Kennedy Center’s American College Theatre Festivals, a school for social change in India called SHANTI BHAVAN, the New York Public School, and the International Refugee Committee.    He is a proud member of AEA/AFTRA/SAG and graduate of Western Michigan University. 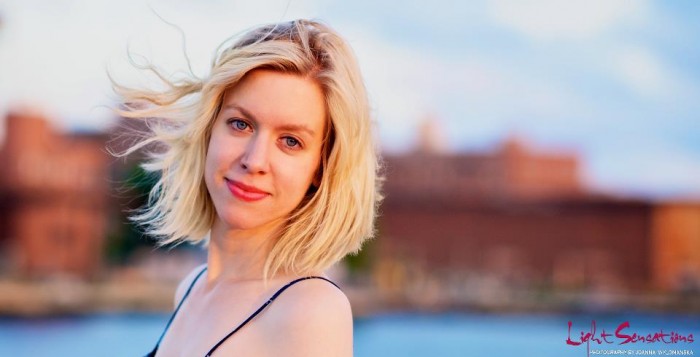 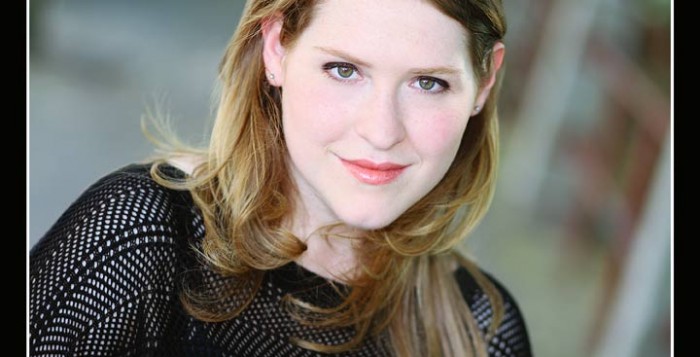 Neighborhood: Roosevelt Island/Long Island City
Website: http://www.jennypaul.info
Jenny is a stage and film actress in NYC. With over 50 stage and dozens of screen credits in the last 5 years, she is proud to call herself a working actress.

In her free time (or lack there-of), Jenny enjoys long walks down the Roosevelt Island boardwalk, her addiction to Facebook, playing volleyball, roller skating, and taking advantage of all that the city has to offer.

Christopher Diercksen specializes in developing and directing new plays. Directing Credits include: By Rights We Should Be Giants, by Nadia Sepsenwol and Tim Van Dyck; Anton Chekhov’s The Seagull translated by Graham Schmidt; The Henchmen by Bryce Norbitz; MASTODON JUAN by Katharine Sherman; Crawl For It by Joshua Conkel; Parabolas by Kelley Girod. As Literary Manager for Lunar Energy Productions, he runs MOONSHINE: a quarterly play development reading series: Seymour by Allison Volk, In Antarctica, Where It Is Very Warm by Jona Tarlin; Dreams Of The Penny Gods by Callie Kimball. Christopher trained at the Eugene O’Neill Theater Center and is a graduate of Albright College. 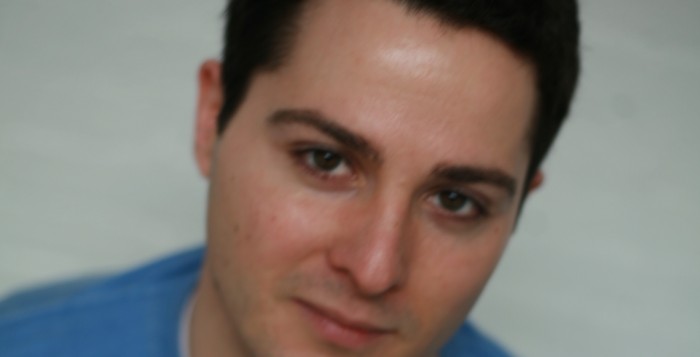 I believe that the act of telling a story is a sacred event. Though mediums and technology may change, sharing a space and bearing witness to one another is one of the last touchstones that connect us to our primeval selves. I consider the directing of a piece to be a very specific charge – that of the “custodian of the narrative”.  I strive to deliver stories to the audience as purely as possible, as innovatively yet elegantly; whether that means with sweeping special effects or merely the tools of the human body. Whether small or grand, every moment is precious – and my aim is for a short while, for everyone in the space to feel it to be viscerally so. I want to tell epic tales with the subtlety of a motion and a glance. In a word, “big stories told simply.” 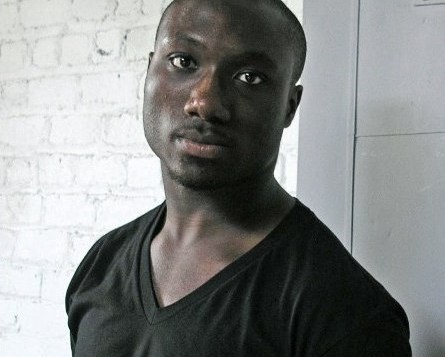 Off-Broadway: The Man Who Ate Michael Rockefeller, Black Angels Over Tuskegee, Come Back to Me (Cherry Lane). FringeNYC: Savage International, Choke City. Other NY credits include Caligula Maximus (La MaMa), Ghosts and Civil Sex (Hudson Guild), A Hatful of Rain (Chuch), Polaroid Stories (Orpheus), Man on the Street and Testiculations (New Media Rep), Antony & Cleopatra (Antony) and Pericles (Antiochus) at Aaron Davis Hall. David is a co-founder of The Seven Collective and member of AEA. He is grateful for those who contribute to the process.