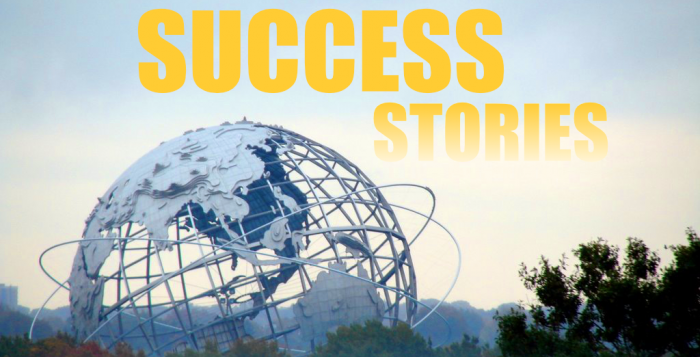 The plays written by our Propulsion Lab playwrights have found success on the national and international stage.  Enjoy these success stories:

Written in the 2014-2015 Propulsion Lab
Reading – 2015 Mission to (dit)Mars Launchpad
Workshop Production – June 2016 by PEACE Productions in Strasbourg, France
Play was submitted to the Ingram New Works Lab at Nashville Rep and resulted
in my admittance into the Lab

WE SEE WHAT HAPPEN

THE OCEAN THOUGHT NOTHING

THE WORST MOTHER IN THE WORLD

Debuted in the Brick Theatre’s F*ck Fest in June 2015.  It was also recorded a part of the Elephant Run District’s hERD podcast series in May of 2016.

THE WORST ZIONIST IN THE ROOM

Performed at Dixon Place as part of the Lounge Series in November 2016.

An excerpt was recorded for Necessary Exposure: The Female Playwrights Project

Reading as part of Ma-Yi LabFest, November 2016
To be read/recorded by Mission to (dit)Mars, May 2017

HELLO, FROM THE CHILDREN OF PLANET EARTH

THE HOUSE ON THE HILL