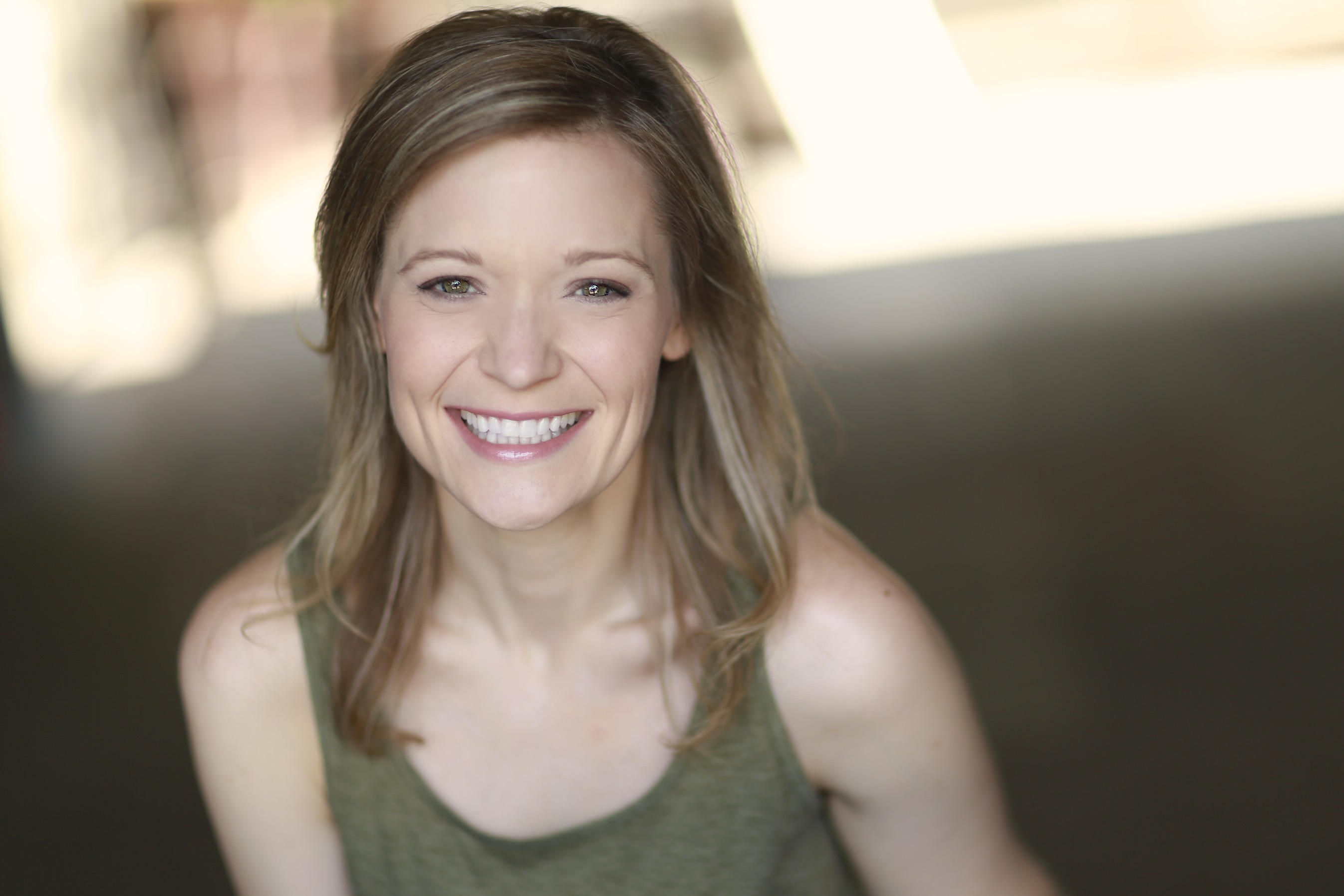 Where were you born?
Minneapolis, Minnesota

Which Queens neighborhood do you live in and for how long?
I’ve been in NYC for over 10 years but only moved to Astoria this past September, so…. 9ish months new!

How did you get involved in theater?
My mom always said that I knew how to sing before I knew how to talk, lol – apparently my cousin has a vivid memory of me singing along to the radio before I could talk too. I was definitely into plays at any early age, and my aunt and uncle use to take me to shows at The Children’s Theater and the Jungle Theater in Minneapolis. My first play I was a part of was in 2nd grade where I played a magic broom that saved the day (sidenote: so my mom made me a really great broom costume that apparently made a lot of noise, and I had the young acting smarts to know that when I wasn’t talking I should be doing something else (LOL), so I’d be dusting and “brooming” the room whenever I didn’t have a line, and my teacher made me stop because apparently my broom outfit was too loud and the audience couldn’t hear the other students…!!!) It wasn’t until 7th grade, though, when my middle school principal Dr. Young took my mom aside and told her that he thought I had that “something” worth giving to the world artistically that I started to really think that maybe this could be something that I could actually do for the rest of my life.

What do you love most about Queens?
I love that Queens is not Manhattan – it’s like the tiniest breath away from it though! Such a friendly and approachable neighborhood. The people, though, and the incredibly delicious food (as you’ll note down below) have a lot to do with why I love Queens – as well as Astoria Park!

Do you have an “only in Queens” moment you’d like to share?
Here’s one for the books: I had been working in Long Island City babysitting for a family every Monday from 8-5 for probably 3 years a bit ago.  I’d get on the train at around 5:10pm or so and the MTA guy who was working the booth would always wave to me, and being from Minnesota, I naturally waved back.  Cut to about 2 years after that and I’m hopping into the subway at 42nd Street after a show and my metro card has expired. I look at the ticket booth and there’s the same guy! We both recognized each other for the same reason: he would always wave and I would always wave back…. That for me is most definitely a NYC moment and a Queens moment all in one. 🙂

Current/Upcoming projects?
I’ll be performing in Flux Theatre Ensemble’s upcoming play RIZING by Jason Tseng from May 20th – June 4th at the Access Theater, and you can find all sorts of information about that at fluxtheatre.org/rizing and alishaspielmann.com ! 🙂