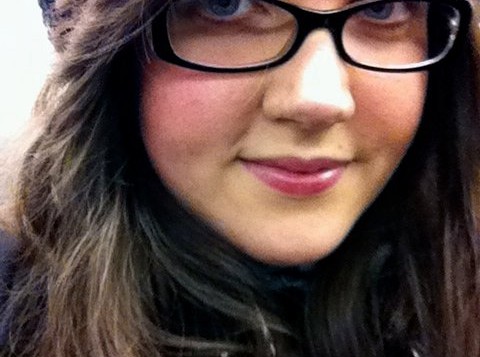 Her work includes Harlowe (developed under the mentorship of Sarah Ruhl, winner of the Alec Baldwin Fellowship at Singers Forum, and a finalist for the TS Eliot US/UK Exchange); Psychomachia (recipient of the Gatsby Grant); The Seer and the Witch (developed in the Groundbreakers Playwriting Group at terraNOVA); The Would-Be Room (performed in New York City, Chicago and Washington D.C.); Convergence; The Burning Brand; and Does Anyone Know Sarah Paisner? Her ten minute pieces A Fever in the Feast and Uriel’s Garden were both workshopped with Anne Bogart. Fever…, as well as another short play, PIN, was workshopped at Ensemble Studio Theatre in early 2011.

She is a graduate of Columbia University — where she was taught by such remarkable artists as Chuck Mee, Anne Bogart, Lucy Thurber, Sheila Callaghan and Kelly Stuart — and Sarah Lawrence College. Currently, Jenny is the Administrative Director for the League of Professional Theatre Women and the Literary Manager for the Astoria Performing Arts Center.